The Downfall of an Icon Continues 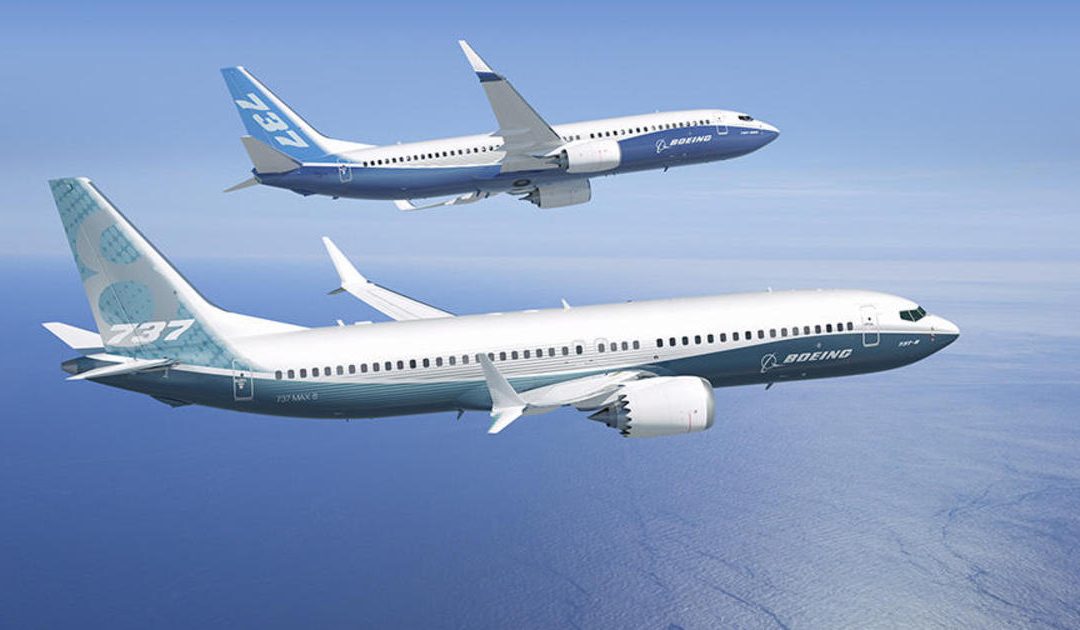 What is the cost of a High Reliability Organization losing its way? For the families of 346 airline passengers and crew on two separate flights, it is unmeasurable.

For Boeing, it maybe somewhere north of $50,000,000,000 if you include lost revenue of planes that previously would have gone to Boeing but instead went to Airbus. That’s right, fifty billion dollars.

While both Boeing and Airbus suffered from the pandemic, Boeing is effected far more directly after the crashes and before the global health crisis.

The precipitous drop is directly attributable to the crashes. More than a thousand airplane difference (at an average price of $100,000,000) has gone to Airbus in three years.

The stories, details, and litigation around the crash of Lion Air Flight 610 and Ethiopian Airlines Flight 302 have been unfolding for years. Long before the two crashes, that happened within months of each other in late 2018/early 2019, decisions affecting the lives of these people were in motion. The earliest tendrils of changes to Boeing’s HRO culture, can be traced back to August 1997 when Boeing and McDonnell Douglas merged and the clash of diametrically opposed cultures ensued.

On February 22, 2022, producers Brian Grazer and Ron Howard and Emmy winner and Oscar nominee director Rory Kennedy released the documentary film “Downfall: The Case Against Boeing” on Netflix. The film is worth watching. It packages a great deal of information, created over a long period of time, with many players and stages to tell a complex story in an approachable style. Here’s a good summary from respected film review site RogerEbert.com

As the documentary points out a number of times, the culture that Boeing was founded on, and grew up with, made the aerospace manufacturer the most sought after equipment in the air. This engineering culture mirrored the habits we now know as High Reliability Organizing (HRO).

Sadly, from 1997 to today, Boeing has intentionally focused their culture on the bottom line at the expense of engineering. Two examples of this shift stand out. The first was the moving of global corporate headquarters from the birthplace in Seattle to Chicago to be “closer to Wall Street and global customers”.

The second was the impact this re-focusing had on the engineering and production teams which directly lead to these accidents and deaths.

As the investigations moved forward a number of journalist and news sources unearthed internal documents that clearly showed the impact of this culture shift on the decisions made internally.

For High Reliability  practitioners the film leaves out or minimizes critical risk components from the narrative. While this is necessary to make a watchable documentary for the general public, it’s worthwhile to understand the nuances that resulted in two horrific crashes, the tremendous loss of life, and the ongoing shock waves  for an iconic business.

Here’s a collection of resources to understand this terrible tragedy and how losing a culture of High Reliability caused it to happen.